Israeli police on Sunday removed Palestinian Authority protesters squatting on the “E-1” area of Maaleh Adumim, east of Jerusalem, with President Barack Obama safely out of the country.

The demonstrators camped out on the area just before President Obama arrived in Israel as show of their claim to the land, as well as all of Judea and Samaria and half of Jerusalem. In deference to the president’s visit, Israel ignored their presence until Sunday.


The government has announced that hundreds of new residential units will be built in the area, but the Obama administration, has expressed strong objections, arguing that additional construction for Jews would present facts on the grounds that in favor of Jewish sovereignty over the area. More than 40,000 Jews now live in Maaleh Adumim. 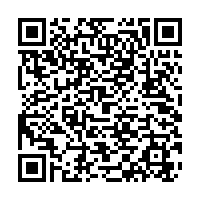