An Israeli delegation will visit Bahrain this month to attend a meeting of the United Nations Educational, Scientific and Cultural Organization in the capital city of Manama. The meeting is scheduled from June 24-July 4.

The Bahrain Authority for Culture and Antiquities’ spokesperson Mounir Bouchenaki made the announcement Sunday, according to a report by The New Arab newspaper, quoting the Akhbar Al-Khaleej newspaper.

“An Israeli delegation will attend the meetings because this is an international meeting organised by UNESCO and Bahrain is just the host,” Bouchenaki said, according to the report. “Any country in the UN has the right to attend the meetings. There will also be a Palestinian delegation attending,” he said. 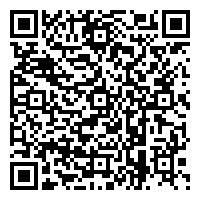