The Israel Electric Corporation signed a contract on Tuesday with General Electric (GE) to establish two electricity production units at the Orot Rabin site near Hadera.


The deal, which came as part of an effort to reform the electricity sector in Israel, involves the construction of two natural gas-powered combined cycle electricity production units at the site.

“Signing the agreement to build gas turbines that will replace the coal-fired production units in Hadera is an important step toward weaning Israel from polluting coal and reducing air pollution throughout the country according to the timetables I have set,” said Energy Minister Yuval Steinitz.

“In recent years the State of Israel has been in first place among OECD countries in reducing the use of coal and polluting fuels and replacing them with natural gas and renewable energy. This Passover we are advancing from slavery to freedom in the field of energy, including the freedom to breathe clean air.”

Ambassador Friedman said he sees the project as another way to strengthen the longstanding relationship between Israel and the United States.

“I am pleased and encouraged by the cooperation between GE and IEC on the Orot Rabin Power Plant Modernization Project,” Friedman said. “We congratulate Israel’s continued effort to strengthen the country’s power infrastructure to meet the growing demand for electricity and to accelerate all-round growth, and welcome IEC’s selection of GE, and its technology, for such an important milestone.”

“By investing in state-of-the-art technology to transform its infrastructure, IEC will ensure that power is more reliably and sustainably delivered to its customers in Israel.” 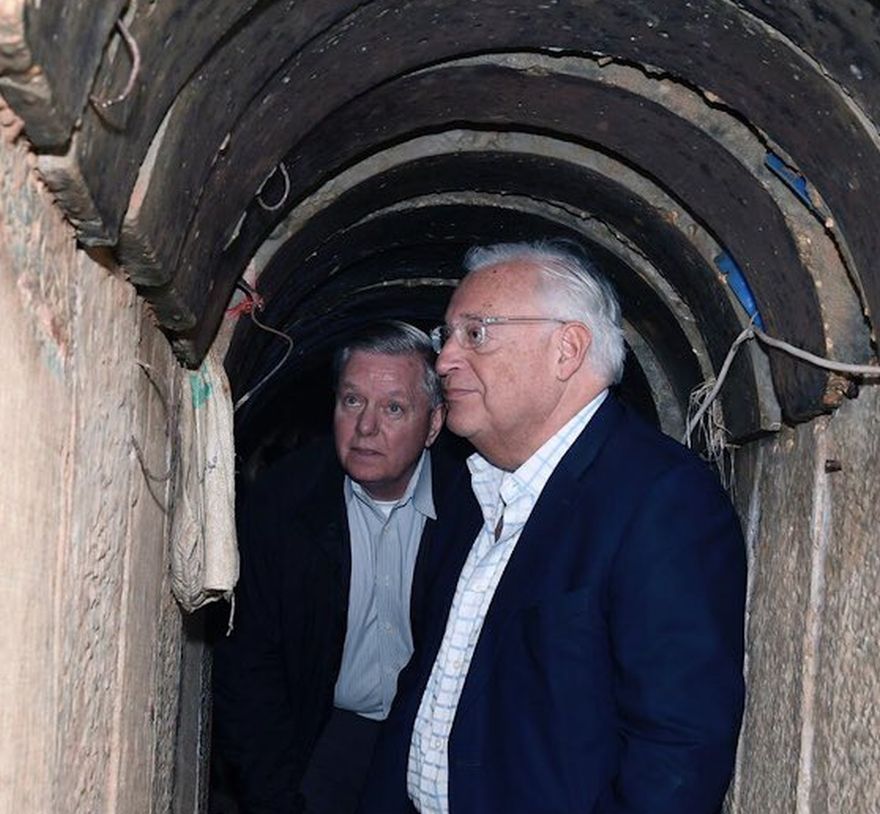