All roads leading into Jerusalem were closed effective 11 am, until further notice.


The security measures came in response to a set of at least three nearly simultaneous Arab terrorist attacks that left more than 17 civilians wounded. At least five are in critical condition, and half a dozen more are seriously wounded.

Dozens more are badly traumatized after the attacks which took place on Bus #78 and in two locations in the very heart of the city, on Malchei Yisrael Street.

Another attempted terror attack at the Damascus Gate entrance to the Old City of Jerusalem was unsuccessful, however, and left only the terrorist dead. 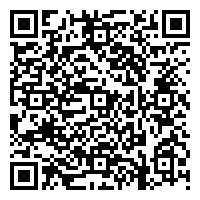