Arab terrorists opened fire Saturday night at an Israeli school bus in Gush Etzion as it passed the Arab village of Tequa, near the Jewish community of Tekoa.

The armored and bullet proof school bus was leaving Tekoa on its way west Gush Etzion, when a Fiat Punto pulled up by the bus, the Arab driver pulled out a gun and began shooting at the bus.


The bus driver reported the shooting. The windshield was damaged.

Security forces fanned out to hunt down the terrorists.

Residents in Jewish communities in the eastern Gush Etzion area are in lock-down while the search is ongoing. 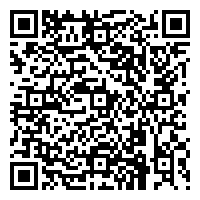