The annual memorial rally to mark the anniversary of the murder of the late Prime Minister Yitzhak Rabin has been canceled this year due to lack of funds.

The event, scheduled to be held in Rabin Square on Saturday night, was canceled after the organizers were unable to raise the money to pay for it.


Labor Party Chairman Isaac Herzog responded to the cancellation by saying his party would hold an event instead.

“It should be clear that the gathering has always been the responsibility of external, private entities,” Herzog said.

“But because it was the assassination of our leader, the head of the Labor Party, Yitzhak Rabin of blessed memory, we insist on holding the alternative gathering.” 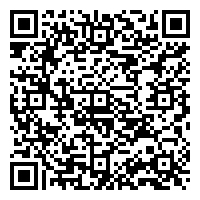