(JNS) Likud Party officials said over the weekend that while they’d like to see the Yamina in the government, the right-wing party would have to be flexible. A senior Likud official told Israel Hayom that the “portfolio allotment still hasn’t been finalized but that there wasn’t much room left to maneuver, we can’t give an improved package. Either [Yamina] comes on board with what’s been offered or it won’t be in the government.”


Another Likud official said, “We offered Yamina the housing portfolio and they didn’t respond. Now it’s not relevant anymore, they can’t have it because it’s already been given to [United Torah Judaism head Yaakov] Litzman.”

According to one Likud official, “Prime Minister [Benjamin Netanyahu] also told [Yamina leader] Naftali Bennett openly in discussions between them last week that he wants him in his government. Yamina is an important ideological partner. There are historic things [happening] with the Jewish people that need to be pursued, such as applying sovereignty [in Judea and Samaria and the Jordan Valley].”

Yamina officials for their part have been exceedingly skeptical and are projecting a sense of mistrust toward the Likud.

“There is no serious offer, there aren’t really talks [going on] with the Likud. Netanyahu spoke with Bennett for a few minutes and didn’t offer anything serious,” said a Yamina official.

Yamina co-founder Knesset member Ayelet Shaked said last week that “we entered politics to change things and make a difference. All the important things were given to Blue and White. The justice portfolio and judicial system were entirely transferred to Blue and White … including the Judicial Selection Committee. We can’t make a difference there. Defense, which has a major impact on the settlement enterprise, was given to [Blue and White leader Benny] Gantz. We don’t see where we have left to influence matters.”

Bennett, too, has repeatedly said Yamina could be headed to the opposition.

“I wasn’t born a minister and no one said I have to be a minister. If we can make a difference we will join [the coalition], and if we can’t, we won’t. It’s not a big deal. Everything is fine,” said Bennett. 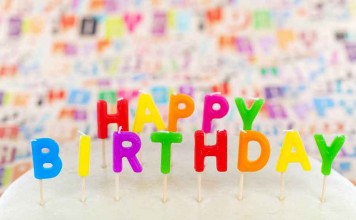 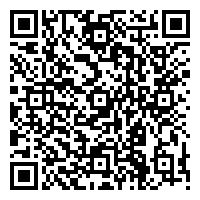