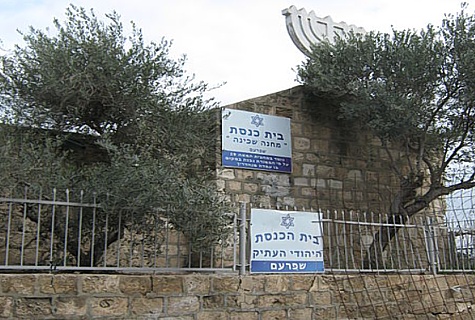 An anti-tank mine has been discovered in the northern Israeli village of Shfaram, nestled between rocks in an open area in the neighborhood of Abu Sha’ab.

Residents in homes nearby were evacuated as a precaution while the bomb squad examined the land mine, which sappers determined was still quite “live.”


The immediate area was sealed off to vehicular and pedestrian traffic, according to the Hebrew-language military 0404 website.

Police and military sappers were summoned to defuse the explosive.

Shfaram, an Arab city of more than 41,000 residents who are primarily Sunni Muslims, is also home to a large Christian and Druze population. It is a strategically-placed community at the entrance to the Galilee, eight miles from the Mediterranean Sea and 12 miles from each of three cities — Haifa, Akko and Nazareth.

The village has been continuously populated since the early Roman period, when it was one of the cities mentioned in the Jewish Talmud as being the seat of the Jewish Sanhedrin.

From 1850 to 1887, there were 30 Jewish families living in the village, including some who were of Algerian descent. They had their own synagogue and shochet (butcher); eventually the population gradually dropped to only two families with the rest moving to Haifa.

Shfaram is also home to the historic first non-Jewish commander of the IDF’s elite Golani Brigade. 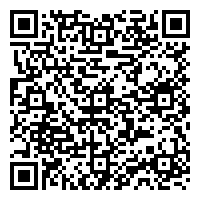