Israeli security forces arrested two terror fugitives as they fled after a huge weapons cache was uncovered in the Jordan Valley.

Two Palestinian Authority terrorists were arrested late Tuesday night while trying to flee during clashes with the IDF.


The troops recovered a weapons cache of 20 handguns, five M-16 assault rifles and a wide range of weapons parts.

Both men were taken into custody and transferred to security personnel for interrogation. 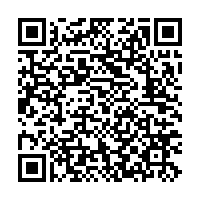