Miss Lebanon Emigrant 2017, Amanda Hanna, has lost her title as winner of the beauty pageant just a week after winning it on August 14.

The Swedish-Lebanese beauty was stripped of her title after it was discovered that in 2016 she went on an academic tour in Israel, using her Swedish passport to enter the Jewish State.


A statement from The Festival of Lebanese Emigrants in Dhour Al Choueir to the Al Modon newspaper read, “After communicating our decision with Lebanon’s Minister of Tourism he decided that Hanna should be stripped of her title because her visit to Israel violates our country’s laws.” 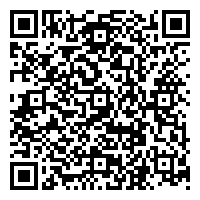