Breaking News: A Hamas rocket landed this afternoon in an open field in the city of Ashkelon this afternoon, near a main road with heavy traffic. Reports from the city indicate that the Code Red missile alert system did not sound.

In central Israel, false alarms sounded in Tel Aviv, Herzliya, Kfar Shmaryahu and Ramat Hasharon. In the Eshkol Regional Council, one man was lightly wounded by shrapnel, and a home and soccer field sustained light damage.

In response to the attacks, the Israel Air Force attacked terrorist targets near a mosque in Gaza City. 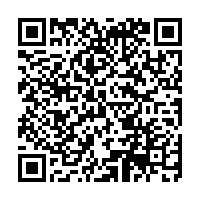