PM Netanyahu made his call to Minister Naftali Bennett and said he is working to form a nationalist (rightwing) government.

Bennett said this is a victory for the right, even though Bayit Yehudi took a big hit for the Likud.

Avigdor Liberman is refusing to take calls from Netanyahu and Herzog tonight – the same game he played 2 elections ago. 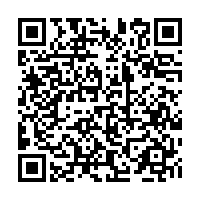