An Air France flight en route to Paris from Mauritania was forced to make an unscheduled stop in Kenya early Sunday morning after a suspicious device was found aboard the aircraft.

All passengers were safely evacuated from the Boeing 777, as bomb sappers rushed aboard to examine the unidentified device, which was found in a lavatory.

“The pilots requested an emergency landing when a device suspected to be an explosive was discovered in the lavatory,” Owino told reporters.

The flight departed Mauritius at 9 pm for Charles DeGaulle Airport in Paris.

The aircraft landed at Moi International Airport in Mombasa, Kenya, according to Reuters and other news agencies. 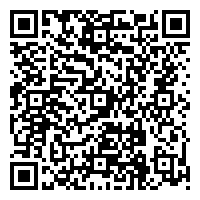