Israeli police and government officials have come up with a way to prevent cell phone thieves from using their ill-gotten gains.

The Communications Ministry and police are coordinating a plan to allow mobile phone companies to block the use of cell phones with a new licensing system if they are stolen, even if the SIM card is changed.


Police will also be able to locate stolen mobile phones more easily with the new technology.

Once a cell phone customer has notified the company about a theft, both the number and the device can be blocked by the company.

In addition, the phone itself will be unusable, even if someone tries to insert another SIM card into the phone.

According to Israel Police, more than 2,000 stolen cell phones and laptops were tracked down and returned to their owners last year. 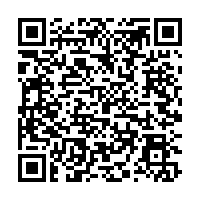