In November 2015 Gersht began work on his Floating World series in Japan. Created to reflect the essence of nature and as aids to meditation, the Buddhist Zen gardens are places where time stands still and history is palpable. For Gersht they represent an alternative to our image saturated “world in flux.”

Gersht focused his lens on water reflections and during the post-production process seamlessly fused reflections with the reflected world to create illusions and a new reality, hovering between what he calls the virtual and material. In these works we are presented with the absence of the object of representation whereby the photograph becomes the thing that exists, an image of the folding of space and time. Much like in his earlier landscape series, Gersht intends to document something that is not physically present.

The show which began Wednesday runs through Jun 16, 2016. 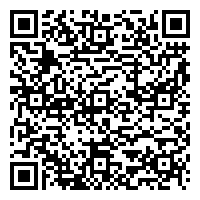