Palestinian Authority Arabs on popular service committees in U.N.-run villages, commonly known as refugee camps, are shutting down UNRWA offices and programs  in northern Samaria Wednesday and Thursday in protest of “systematic reductions” in services for residents, the Bethlehem-based Ma’an News Agency reported.

Similar protests have occurred in Gaza where UNRWA is the dominant influence outside of the Hamas terrorist organization. 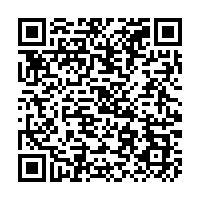