The Israel Parole Board decided on Sunday that it would postpone its decision on whether to grant a request for early release by former President Moshe Katzav.

This is the third time Katzav has made such a request. He is serving a seven-year sentence for two counts of rape and several other charges of sexual assault after a unanimous decision by the Israel Supreme Court in 2011 to uphold a lower court conviction.


Despite the convictions, however, the former president has never acknowledged his guilt, nor has he ever expressed remorse for his actions.

The parole board has said it will make its decision on Katzav’s request by December 18th. 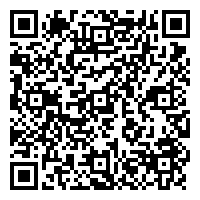