The U.S. State Dept. once again has condemned the murders of Jews by Jerusalem and Palestinian Authority Arabs without using the politically incorrect word “terror.”

A statement from Washington declared:

The United States strongly condemns all acts of violence, including the ‎tragic stabbing in the Old City of Jerusalem today that left two victims dead and two injured.

We call for all perpetrators of violence to be swiftly brought to justice.

We are very concerned about mounting tensions in the West Bank and Jerusalem, including the Haram al Sharif/Temple Mount, and call on all sides to take affirmative steps to restore calm and avoid escalating the situation. 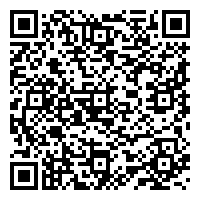