The multi-purpose projectile can be fired from a vehicle, a helicopter, a ship or from ground launchers.


It weighs in at just 12.7 kilograms and includes two different warhead configurations.

The new Spike missile is to make its world debut in June at the Paris Air Show. 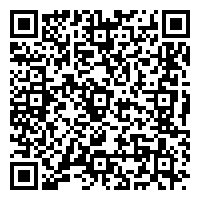