The unidentified attackers hurled rocks at the bus, breaking the windshield and injuring a 60-year-old man.


Israel Police launched a search to hunt for the terrorists. Numerous “unrecognized” Bedouin encampments and small villages are located among the hills that run alongside Highway 31 between Arad and Be’er Sheva, as well as three “recognized” Bedouin towns. 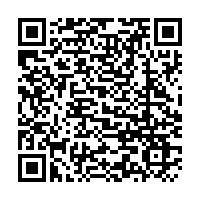