The police arrested an Arab minor from the A-Tur neighborhood of Jerusalem on Wednesday night after he failed at his firebombing attempt, according to an 0404 report.

The youth tried to throw a firebomb at a police camera at around 8 PM, but as he tried to throw it, the bottle slipped from his hand, fell on himself and burned him.


Police arrested the youth and took him to the hospital. 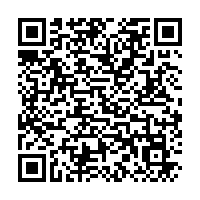