The order should result in a 13 agorot drop in the price of a liter of gasoline, according to the report.

Last week, Smotrich joined Prime Minister Benjamin Netanyahu in announcing the government’s economic plan to freeze or reduce the rates for electricity, water, and property tax, in addition to those on fuel.

The plan is aimed at dealing with the escalating cost of living in the Jewish State in accordance with the coalition agreement. 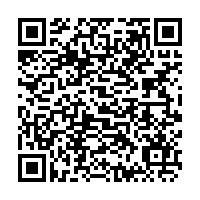