Another day, another terror attack… averted in the Old City of Jerusalem, thanks to the alert eyes of Israeli security forces deployed around the area.

Police stationed near Haggai Street monitored the behavior of a 14-year-old Arab youth who didn’t quite belong in the largely Jewish area.


The youth was acting suspiciously, and police eventually decided to search him.

The investigation revealed a knife concealed among the teen’s belongings.

The young man was arrested and transferred to security personnel for interrogation. His knife was confiscated as evidence in the investigation that was launched. 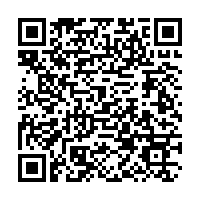