What could have become a massive tragedy has ended in the arrest of a female Arab terrorist in northwestern Samaria Jewish community of Kedumim, about 15 minutes east of Herzliya and Netanya.

The attacker infiltrated the community just before 11 am Wednesday morning, armed with a knife.


She was spotted by a female resident in the community who phoned security personnel as the terrorist approached the entrance to her home.

Security personnel arrived on the scene within seconds and shot the attacker who had the knife in her hand. She was then disarmed, taken into custody and provided with medical treatment.

No Israelis were physically wounded in the attack. 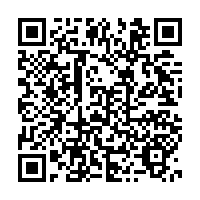