U.S. President-elect Donald Trump spoke Monday by phone with Russian President Vladimir Putin, according to a statement released by the Trump transition team.

“During the call the two leaders discussed a range of issues, including the threats and challenges facing the United States and Russia, strategic economic issues and the historical U.S.-Russia relationship that dates back over 200 years,” the Trump team said.

Putin congratulated Trump, the Kremlin said in its statement, adding a pledge to build “dialogue with the new administration on the principles of equality, mutual respect and non-interference in the internal affairs of each other.”

According to the statement from the Kremlin, the two leaders “agreed to assess the current very poor state of Russian-American relations” and “agreed to continue contacts on the phone and in the future to provide for a personal meeting.” 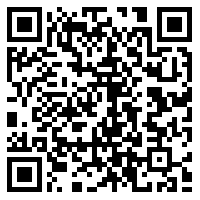