A Turkish court in Ankara sentenced 151 people to life in prison on Thursday, including 17 senior military officials, for their part in a 2016 coup attempt that left more than 200 dead and at least 2,000 others injured.

President Recep Tayyip Erdogan alleges that the coup attempt was in large part orchestrated by Turkish cleric Fethullah Gulen, who now lives in the United States, and who has repeatedly denied involvement in the plot. Erdogan has continued to hunt down and imprison suspects who he believes are still seeking to unseat him.

US Returning to Syria to Fight ISIS 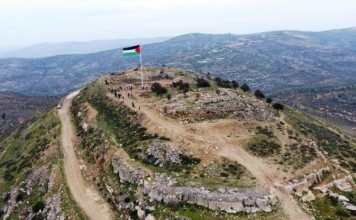 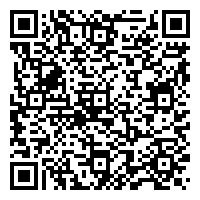