Two Arabs arsonists started a brush fire on Road 40 near Petach Tikva on Wednesday, according to police.

As the fire department worked to put out the fire, the police received a photo of the two suspects, taken by a passing driver who saw them starting the fire.


Using the photo, the police identified the first, age 18, as a resident of Kafr Kasm, and the second, age 15, from one of the unrecognized villages in the Negev. Both are from the same family. 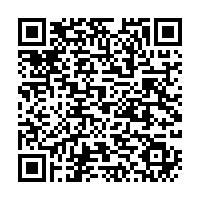