British Prime Minister Boris Johnson, 55, has been taken to the intensive care unit after his condition worsened on Monday, following admission to St. Thomas’ Hospital a day earlier “for tests” following the diagnosis of COVID-19 coronavirus more than a week prior.

The prime minister has asked Foreign Secretary Dominic Raab to deputize for him, according to the BBC.

The decision was made by his medical team after his condition worsened over the course of Monday, according to The Guardian. The prime minister was reported to be conscious and was said to have been moved as a “precaution” in case he needs ventilation.

Because the prime minister continued to experience “persistent symptoms” over the course of ten days, his physician recommended that he be admitted to St. Thomas’ Hospital on Sunday, according to a statement by a spokesperson at Number Ten Downing Street. 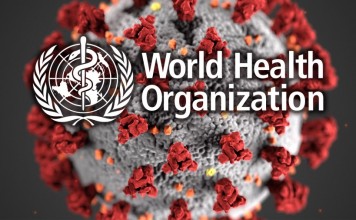 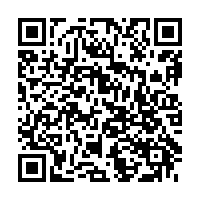