Last week JewishPress.com reported that UNRWA officials were chagrined to discover, during a routine inspection, that 20 rockets being stored in one of their schools.

We reported at the time that:

Immediately following the discovery, the agency said it “informed the relevant parties” – without indicating who those might be – and “successfully took all necessary measures for the removal of the objects” – without saying how they were removed, where they were taken, or by whom.

This morning, Israel’s Channel 2 reported that the relevant parties that UNWRA officials informed and handed the rockets over to, was none other than Hamas. 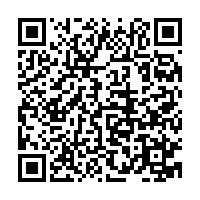