Eli Mizrachi will turn 80 this week and is the oldest, active volunteer EMT, first responder, in United Hatzalah, and perhaps in Israel.

At a time when people his age stay at home due to the high risk of contracting the Coronavirus (COVID-19), Eli is still responding to medical emergencies.


“Being a first responder gives me a sense of living. It is a responsibility and it keeps me young,” Mizrachi said. “My wife tells me to stop. She tells me that I have done enough that I get tired from running out to emergencies. I tell her, you don’t know how much strength it gives me. It refuels my energy to know that I can still go out and help someone. I may give a lot of myself to help others, but I get much more back in return.”

Until recently, Eli had been driving one of the organization’s ambucycles. This year, the organization convinced him to finally give up the ambucycle and honored him with a new mini-lance, a compact smart car capable of cutting through traffic.

“When I began driving the mini-lance, I was worried that I wouldn’t be able to respond as quickly. But thankfully, other drivers are very conscientious when I have my lights and sirens on and give way for me to get through. It is safer as it is on four wheels,” Mizrachi said.

Mizrachi, who has been volunteering as a first responder for close to 60 years, said that he appreciates being able to help others whenever an emergency occurs in his vicinity.

“It is no small thing to respond to emergencies, especially now during this Corona era. But we protect ourselves as best we can, I wear full personal protective gear when I go out on emergency calls and I go to help,” he said.

Eli shared a story of a recent emergency call that he responded to where he helped a woman deliver her baby on the street.

“I was expecting it to be inside a home or at least inside a car. But when I arrived at the address given I saw a commotion on the street between parked cars. I headed over and I began to disperse the crowd. The woman in the middle of the commotion told me that she was having contractions and was in the advanced stages of labor. I opened the birthing kit that I have and just as another volunteer arrived the woman began delivering her baby. We helped her deliver the baby right then and there on the street between two parked cars,” he recounted.

It took the ambulance another 20 minutes to arrive. During the wait, after he cleaned the baby and gave him back to his mother, the mother shocked him when she asked him if he had a cigarette.

“I have delivered a lot of babies, and never have I been asked for a cigarette by the mother. I told her that I don’t have one and explained to her the dangers of smoking around her child,” he said.

Mizrachi then said that he will likely continue volunteering as long as he continues to wake up in the morning. “As I said before, it keeps me young.” 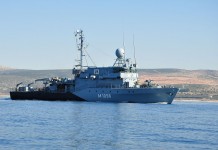 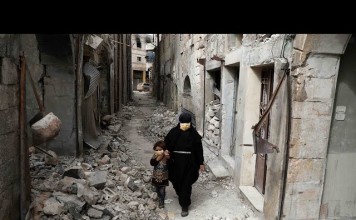 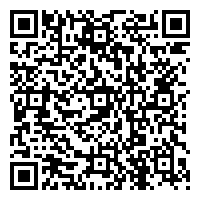