The Chicago Tribune reported on Sunday a WikiLeaks revelation that Chicago Mayor and President Obama’s first chief of staff Rahm Emanuel used a private email account like the one used by Hillary Clinton, to communicate with government officials and politicians.

Mayor Emanuel registered his personal email domain — rahmemail.com — on May 16, 2011, the day he was sworn into office. Clinton’s email domain name was clintonemail.com.


Emanuel’s private email account was revealed in last month’s hacked Podesta emails. Then a search of Clinton emails released by the State Department showed Emanuel used his private account to communicate with Hillary when she was secretary of state. 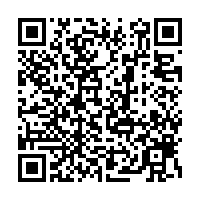