Ballot slips for the March 17 elections are being printed in Karnei Shomron, a Jewish community that is located in Samaria and part of the “occupied territories: whose produce is boycotted by leftists.

The Sirugim website reported Sunday that “Yisrapot” won the tender to print the slips of paper with the acronyms of the 16 parties running in the elections.


Two weeks ago, Meretz leader Zahav Gal-On refused to accept a bottle of wine given to her because it was produced in Judea and Samaria.

If the “Boycott Yesha” movement is true to its ideology, its cheerleaders won’t vote March 17. 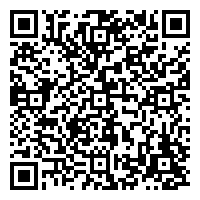