With the increase in the minimum threshold number of votes required for entering the Knesset, the Arab parties have been talking unification to ensure that no Arab party gets doesn’t miss the threshold.

A Channel 1 poll shows that a unified Arab party would receive 13-14 seats. The increase in Arab seats would affect the distribution of the votes to all the parties.


The primary reason a single merged Arab party would get more seats is that until now voter turnout in the Arab sector has been low – but a unified party appears to be enough to excite the Arab population.

It could also mean that any left-wing government would be required to include the Arab party in their coalition, something they haven’t done yet, or simply be enough to block the formation of a right-wing government. 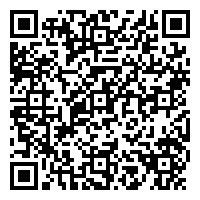