The United Arab Emirates’ (UAE) Ministry of Communications on Sunday lifted the block on direct international calls to Israel and the censorship of Israeli internet sites from the UAE.

Until the historic announcement of the peace agreement between Israel and the UAE, it was not been possible to hold international telephone calls directly between the countries and Israeli websites have been blocked in the UAE.


Israeli Minister of Communications Yoaz Hendel congratulated the UAE on removing the blockades.

“Many economic opportunities will now open, and these confidence-building measures are an important step in advancing the countries’ interests. Salam Aleikum,” he stated Sunday.

Hind al-Otaiba, Director of Strategic Communications at the UAE’s Ministry of Foreign Affairs, said that UAE Foreign Minister Abdullah bin Zayed Al Nahyan and Israeli Foreign Minister Gabi Ashkenazi inaugurated the lines, exchanged greetings following the historic Peace Accord signed by the two countries, and stressed the commitment to abide by the terms of the peace agreement between the countries “for the benefit of regional prosperity and development.” 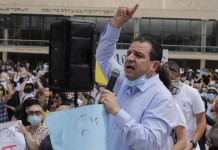 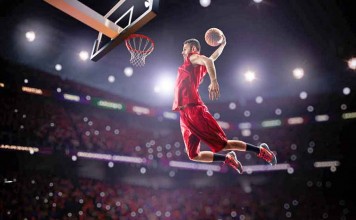 Is It Proper…? Is following sports a waste of time or harmless pleasure? 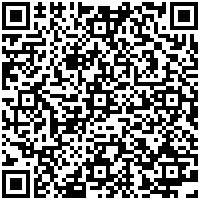