Israel’s newest long-range missile passed its latest test on Tuesday after being fired at a pre-planned target from a naval vessel at sea.

Israel Aerospace Industries successfully test-fired the new long-range artillery (LORA) missile Tuesday from an operational system consisting of a command trailer and launcher installed on a naval vessel at sea.

The surface-to-surface missile has a range of nearly 249 miles (401 km) with a precision range of 32 feet or better, and successfully struck the pre-planned ground target “with a high degree of precision,” according to IAI.

“This trial has demonstrated the advanced capabilities of LORA, the weapon system developed by IAI,” Joseph Weiss, IAI president and CEO, said in a news release.

No further details were made available. 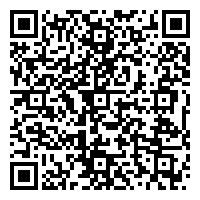