Working with the assumption that the blood of patients who have recovered from a disease should have permanent antibodies for that disease which had been generated by their immune system in their blood plasma, TAK-888 is a drug harvested from the blood plasma of recovered COVID-19 patients, to collect those antibodies. The convalescent plasma is then injected into a new patient, providing them with passive immunity until their own immune system starts generating its own antibodies.

Rajeev Venkayya, MD, president of the Global Vaccine Business Unit at Takeda, issued a statement saying, “We are initiating the development of an anti-SARS-CoV-2 polyclonal hyperimmune globulin (H-IG) to treat high-risk individuals with COVID-19, which we’re calling TAK-888. SARS-CoV-2 is the virus that causes COVID-19. Hyperimmune globulin is a plasma-derived therapy that has previously been shown to be effective in the treatment of severe acute viral respiratory infections and could be a treatment option for patients with COVID-19.”

Takeda, which developed plasma-based therapy to treat Ebola and avian flu patients, relied on medical reports from the 1918 Spanish flu pandemic which showed that the blood from surviving patients given to severely ill patients brought down casualties by 50%. Also, in January 1934, at the Hill boarding School in Pennsylvania, serum extracted from a student who had been first to contract measles and then recovered, was injected into 62 fellow students who were spared the lethal disease.

Rajeev Venkayya noted: “We’re collaborating with several health and regulatory agencies and health care partners across the globe to move the research forward. To develop TAK-888, scientists need to have access to source plasma from people who have successfully recovered from COVID-19.”

The Takeda company said it is in discussions with national health agencies in the US, Asia, and Europe to gain access to source plasma from people who have successfully recovered from COVID-19. These convalescent donors have developed antibodies to the virus that could potentially alleviate the symptoms in COVID-19 patients and perhaps even help prevent it.

Dr Chris Morabito, Takeda’s Head of Research and Development, Plasma-Derived Therapies Business Unit, said that “plasma-derived therapies are critical, life-saving medicines that thousands of people with rare and complex diseases rely on every day around the world.”

Takeda Pharmaceuticals was founded in 1781, and was incorporated on January 29, 1925. In In April 2015, Takeda agreed to pay a settlement of $2.37 billion to about 9,000 people who claimed that pioglitazone was responsible for giving them bladder cancer. In 2014, a plaintiff was awarded $9 billion in punitive damages after a federal court found Takeda hid the cancer risks of their diabetes medicine. The amount was later reduced to $26 million by a judge who believed giving $9 billion to one patient was excessive. 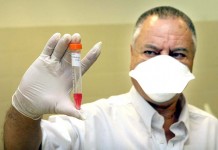 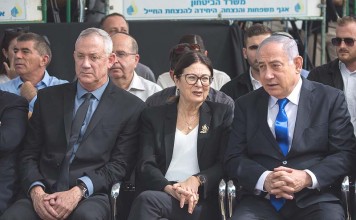 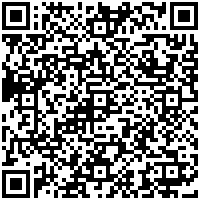