“…under the peace plan that we released, that comes with a commitment to set aside a certain area of land for the eventual, potential Palestinian state,” said President Trump’s former envoy to the Middle East peace negotiations Jason Greenblatt in an interview with Israel’s Army radio.

Greenblatt was one of the architects of the Trump peace plan which was introduced officially in late January.


Despite Israel having to designate and allocate land in advance for a Palestinian state, Greenblatt said, the Palestinian Authority would still need need to meet the plan’s criteria for creating said state, “There’s a lot of criteria before the Palestinians become a state, if it ever happens. I think that’s what differentiates the plan we released from some of the past efforts. There are things that have to be solved before you begin a discussion on what a Palestinian state should look like.”

Greenblatt said that in his estimation, Israel would not implement sovereignty without coordinating it with the US administration.

“The peace plan that we released back in January does contemplate the application of Israeli law, and I’m sure that once the Israeli government decides what it wants to do, it will do it in coordination with the White House, which I think is the right approach,” Greenblatt said.

Israeli coordination with the White House may be a problem based on what Former National Security Advisor John Bolton said in an interview the other day with Israel Army Radio.

Bolton explicitly blamed Jared Kushner for Israel not being allowed by the US to unilaterally apply sovereignty. Bolton claimed Kushner was holding back the sovereignty move, as Kushner is against Israel acting unilaterally and is against having the US recognizing Israel’s unilateral actions, in the hopes of promoting his peace plan.

Regarding the delays in implementing the plan or applying sovereignty, Greenblatt said, “The peace effort during the next couple of months is going to be extremely challenging obviously, with COVID and the economic crisis, and the Palestinian leadership rejecting the Trump peace plan even before it was released. It’s a bumpy road, but nothing has ever been smooth on the peace file, and I think we have to just keep trying. I hope the White House and Israeli government keep trying, and I hope the Palestinian leadership comes to its senses, because I think the plan we presented is a realistic and implementable plan.” Greenblatt said.

The interview can be listened to on GLZ. 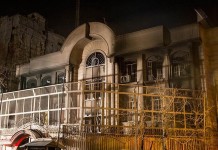 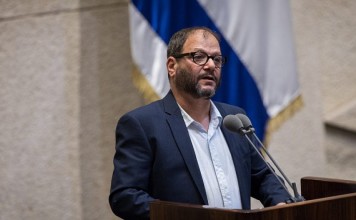 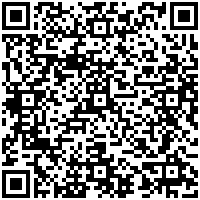