Gaza terrorists this weekend attached a Molotov cocktail (firebomb) to a kite and launched it over the Gaza-Israel border fence, local authorities said Sunday. The firebomb caused a brush fire to break out, but did not cause any injuries.

Local authorities in Gaza Belt communities said the incident was the latest in a string of similar incidents in recent days. In a notice to residents, the Eshkol Regional Council said they placed firefighters in the region on high alert, and that local security teams had dealt effectively with the fires to this point.


Council officials told residents to maintain their normal routines but encouraged people to “keep their eyes open” for unusual incidents in the region. 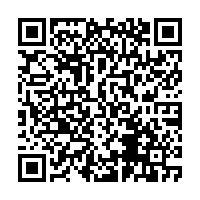