Israeli pilots targeted a site that housed a weapons factory and a Hamas military compound.

The attack was carried out in response to the balloon bombs that have been flown from the Gaza Strip to Israeli territory in recent weeks.

On Saturday, one of the balloon bombs flew as far as the resting place of Israel’s founding father, the late Prime Minister David Ben Gurion and his wife, Paula.

“The IDF will not tolerate terrorism of any kind aimed towards Israeli territory and will continue to take whatever action necessary against attempts to harm its citizens,” the IDF said in a statement.

“The Hamas terrorist organization is responsible for all actions that take place in and outside the Gaza Strip, and it will bear the consequences of the terrorist acts carried out against Israeli citizens,” the IDF Spokesperson added. 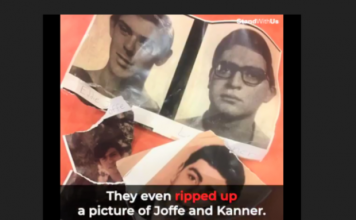 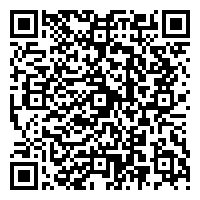