Another deadly bomb intended for Israeli soldiers has been destroyed by IDF sappers near the security fence along the Gaza border.

The explosive was placed closed to the fence during violent riots two weeks ago, under civilian cover, which preceded a similar incident in which a bomb was attached to a Palestinian Authority flag which was triggered when the soldiers grabbed it.

Four IDF recruits were injured in that incident, two of them in very seriously.

This explosive was likewise planted close to the fence and baited with a Palestinian Authority flag as well, the IDF said. 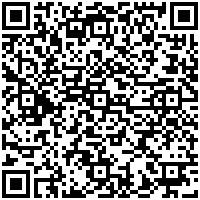