With tension rising in the south of the country, President Reuven (Ruvi) Rivlin today, Tuesday 18 August / 28 Av, visited the Coordination and Liaison Administration (CLA) at the Erez border crossing point and at sites where fires have been set in the area around Gaza.

Earlier in the day, the president together with Mayor of Netivot Yehiel Zohar inaugurated “Beit Nechama for Children and Young People” in the town, in memory of his late wife Nechama ז”ל.


The president spoke with firefighters from the southern district, together with the district commander of the Fire and Rescue Service Lt.-Col. Shmulik Friedman, following weeks of incendiary kite and balloon attacks that have caused hundreds of fires in the area around Gaza and the south. The president thanked the firefighters for the determination and dedication with which they do their jobs all year long, but particularly at this difficult and challenging time.

“You have to deal with threats that deliberately and consistently harm Israeli citizens going about their daily lives,” the president said to the firefighters. “Terrorism using incendiary kites and balloons is terrorism just like any other. You are from here. You know the lay of the land. We have nothing against the people living in Gaza. On the contrary, we want them to be able to live in peace and quiet and raise their children. But they are being held by Hamas, which also thinks it has us in its control. Hamas should know that this is not a game. The time will come when they have to decide, and if they want war – they will get war.”

He continued, “You do wonderful work. You, the firefighters and the many volunteers who join you, work around the clock to deal with any threat and I came here to tell you in person – thank you very much for everything you do.”

Speaking about the damage done to agriculture from the fires, he said, “There is nothing more painful than seeing this good earth go up in flames. I want to offer my support to the farmers at this difficult and painful time when they have to deal with the threat of fires as well as with the economic crisis from corona. The way the residents, the farmers, the civilian security forces and you the firefighters stand firm is an inspiration for us all.”

From there, the president continued to the Gaza CLA where he was briefed by its commander, Col. Iyad Sarhan and then visited the Erez crossing point.

Earlier in the day, the president took part in the inauguration of “Beit Nechama for Children and Young People” in Netivot, in memory of his late wife Nechama ז”ל. The president was escorted by Mayor of Netivot Yehiel Zohar. “Beit Nechama” is a focal point for informal education in Netivot through developing local young leadership, encouraging them to be counsellors in youth movements, developing skills and personal identity, social engagement and preparation for service in the IDF or national service.

Meeting with young people involved in the various youth movements in the city, the president said, “Nechama did not like big displays in her honor, but she did like two things very much. Nechama loved young people and loved greenery and things that grow. I hope that Beit Nechama will be a place in the spirit of those two things she loved for the boys and girls who use it. They should know that they are seen, each one of them as they are. They should know as clearly, deeply, simply and respectfully as possible that here is a place where they can bloom and flourish.” 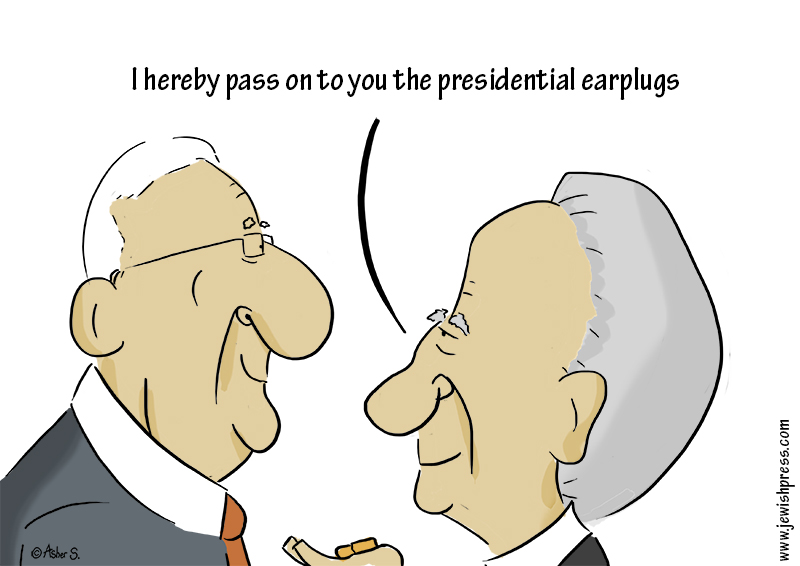 Goldstein on Gelt: What Does Networking Have to Do with Your Financial Decisions? 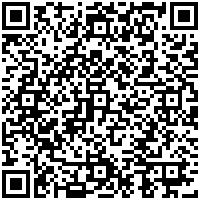