Teenagers living in the Gaza Belt region finally reached Israel’s capital city Thursday after a five-day march through the country to protest once again living under the incessant wartime conditions that were supposed to have been a thing of the past.

For the past six months, Hamas-flown arson balloons, explosive kites, Code Red incoming rocket alert sirens, sleepless nights and sudden races to the bomb shelters have dictated the lives of these teens and their families.

This week the teens launched a march to Jerusalem to protest the impossible conditions under which they’ve been living.

As they entered the capital, they were met by President Reuven Rivlin, who joined them for the last leg of the march.

“I came to march with you on behalf of every citizen of Israel who is following you and is marching with you in spirit,” Rivlin said.

“Happy is the people whose young people march at its head, and happy are the parents who raised their children with such a feeling of national pride, of love of the country, of such a meaningful connection to our wonderful country. You are not the young people of the area around Gaza, you are the young people that embraces the whole country.

“We hear your call and it breaks our hearts. I promise you: we will not, and we must not, let the Code Red alarm become a routine. Red will remain the color of the wildflowers that grow in the area,” Rivlin said.

The president marched with the young people who continued from there towards the Knesset. 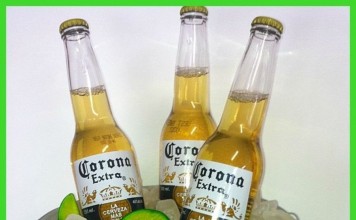