An incendiary balloon landed near a local kindergarten in the Sdot Negev Regional Council Friday morning, ahead of Hamas’ Friday demonstrations at the Gaza Strip border fence.

There were no casualties and no danger was posed to people in the area. A police sapper was called to take care of the balloon.

“Do not touch or approach suspicious balloons, call the police and keep curious people away,” said council head Tamir Idan.

The police called on the public to exercise extreme caution when it comes to suspicious objects such as balloons and kites, which may contain explosives and incendiary materials that endanger the public’s safety. The police also emphasized that children should be informed about the dangers inherent in unfamiliar items on the ground.

Hamas politburo chief Ismail Haniyeh said earlier this week that the Islamic Jihad and Hamas were ready to retaliate the IDF killing of four Arabs who stormed the border fence last weekend.

The Islamic Jihad and Hamas threatened Israel in a joint statement saying: “The enemy crossed red lines, it appears that the enemy is longing for the strong reactions of the ‘resistance’ – the Zionists apparently long for a new round of fighting.”

The factions also warned: “We will not sit idly by. This was a crime that showed contempt for our people. The whole world looks at what is happening and does nothing.”

A senior Islamic Jihad official threatened a shooting war if there were more casualties today, Friday, noting that the Arab response would be “immediate and swift” and would include “surprises for Israel.”

This verbal escalation apparently stems from an increase in self-confidence among the terror groups inside the Gaza Strip, which perceive that Israel is not interested in a confrontation with Gaza during the IDF’s focus on Operation Northern Shield against the Hezbollah tunnels and the increasing tension in Judea and Samaria.

Show them the IDF can handle all three mission, Defense Minister Benjamin Netanyahu. You can do it from Brazil, too. 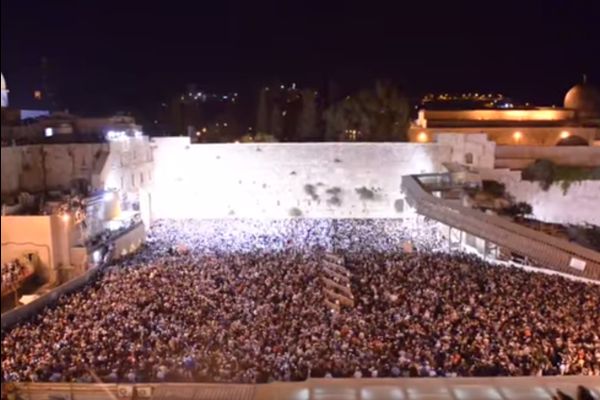 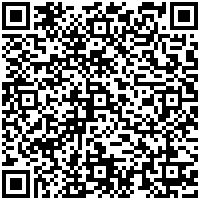