Three people were injured when a mortar fired from Gaza hit a house in the town of Sderot at around 6:30 p.m Saturday evening.

A spokesman for the Magen David Adom Ambulance Service said that three people had suffered shrapnel injuries of varying degrees. One of them, a 52-year-old man, suffered moderate wounds after being hit in the chest, a 20-year-old girl sustained light to moderate injuries to her lower limbs, while a 14-year-old girl suffered facial wounds. The three were taken by ambulance to Barzilai Medical Center in Ashkelon.


A spokesman for the Sderot municipality said two mortars had hit the town, one scoring a direct hit on the house, while the other hit the courtyard of a synagogue without causing any injuries. 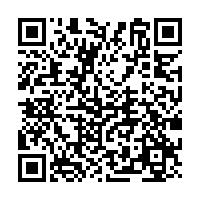