Defense Minister Naftali Bennett on Wednesday morning posted on his Facebook page: “This morning, for the first time, I signed a decree to seize funds and assets of Israeli terrorist families who receive terror allowances because their son has murdered Israelis.”


“As you know, for many years, the Palestinian Authority has been paying out a terrorist allowance to every terrorist who injured or murdered an Israeli,” Bennett continued. “The foreclosure order will apply to the finances and bank accounts of the murderers’ families, and it is a legal foreclosure order for all intents and purposes. It applies immediately.”

“It is incredible that we have not done this already, but from today on, it is happening,” Bennett declared, adding, “This is only the beginning. We will chase terrorists and anyone else who benefits from their actions, so that it would stop being advantageous to murder Jews.”

This is the first time that the State of Israel has been working directly against terrorists who receive monthly salaries from the PA, which funds terrorism and provides financial incentives to carry out terrorist attacks. Additional orders will be signed later.

The order was signed following research and analysis work that was led by the Counter-Terrorist Economic War (MLA) in the Defense Ministry, in cooperation with the Shin Bet, Israel Police, the IPS, and the Money Laundering Prohibition Authority.

The initial seizures were issued against eight terrorists who are serving long-term sentences for crimes dating as far back as the early 1990s. These murderers and their families have accrued millions of dollars in PA payments over the years. 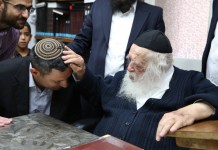 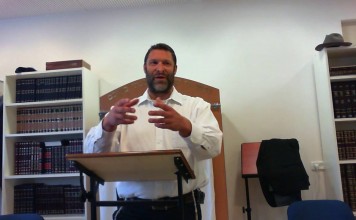 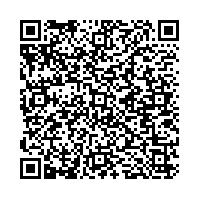