The NYPD reported that a man, 65, wearing a black yarmulke, was brutally attacked on East 41st Street near Third Avenue at 11 AM on Monday.

According to former NY Assemblyman Dov Hikind, the victim told him he was looking at his phone when someone yelled at him an anti-Semitic profanity, and when he looked up he was punched in the face, and after he fell on the sidewalk he was kicked repeatedly by his attacker.


“Suddenly out of nowhere he gets belted in the face,” Dov Hikind told Channel 2 News on Tuesday.

The victim was treated at Mount Sinai for bruising and cuts.

The NYPD says Steven Jorge, 28, a resident of Miami, Fl., yelled “[expletive] you Jew bastard” before assaulting the man. Jorge was later picked up by police and charged with assault as a hate crime.

“This guy is so traumatized, ended up in the hospital. He’s going back for MRIs. I mean, his life is changed forever,” Hikind said about the victim.

“What is happening in NYC with attacks against Jews has created a deep and growing concern in our community,” Hikind told the NY Post. “The victim of this hate crime is in total shock and disbelief. He is traumatized and will live forever with this wanton attack.”

The NYPD has reported a surge in hate crimes in 2019 with anti-Semitic crimes accounting for the majority of incidents. 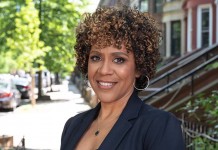 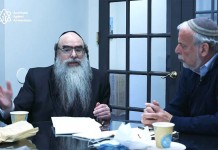 16 Chassidic Men Detained for Hours in German Airport without Charges 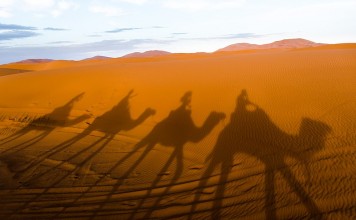 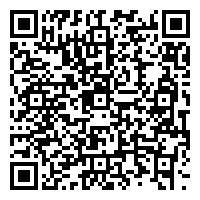