Youths from the village of Kober, northwest of Ramallah, posted a video and photos showing a camouflaged video camera that was hidden inside a concrete block by Israeli security forces in the village cemetery, Ma’an reported Friday.

According to Arab social network sites, the young men who found the spy device set it on fire after confirming it was a broadcast camera that transmits their movements.

In a video posted on the website of the journalist Tamer Barghouti from Kober, the young men appear to dismantle the device, which included a camera, a transmitter, and a battery, and celebrate their discovery with great joy.

On Tuesday, the IDF arrested three young men from Kober, out of whom it released two brothers and kept suspect Nassim Barghouti in detention.

According to Ma’an, the surveillance device was made by the Holon-based Israeli company AnyVision (“We build the future, Pixel by Pixel”), which specializes in facial recognition technology.

AnyVision COO Max Constant informed JewishPress.com that AnyVision was not involved with the device that appears in the YouTube video, and that AnyVision does not collect or share user data, or discuss partner relationships.

In June, Microsoft’s M12 venture fund announced its investment in AnyVision, just as soon as it is determined whether its products adhered to Microsoft’s tough AI ethics standards. Eventually, AnyVision reported that all its investors, including Microsoft, were satisfied it was a “tool for good.”

But by mid-July, Haaretz reported that the IDF is using AnyVision’s face recognition technology at Judea and Samaria checkpoints as well as inside Arab communities, leading to a wave of criticism of Microsoft’s investment in AnyVision.

A spokesman for AnyVision said that his company’s facial recognition systems at the green line crossings “work in the same way and for the same purposes as they do in airports, for example. […] The other advantage is that they provide an unbiased safeguard at the border to detect and deter persons who have committed unlawful activities.”

Good thing those Arab kids burned the camera they found… 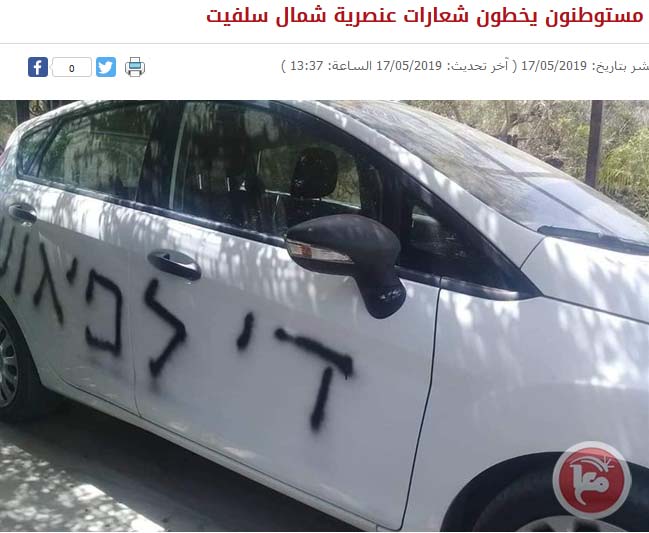 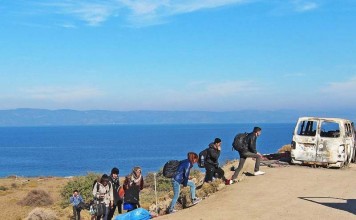 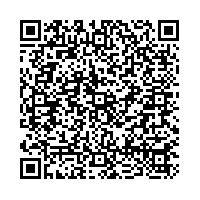