Jerusalem’s police on Wednesday evening shut down an illegal event held by the Fatah movement in the Shu’afat neighborhood on the eastern side of the city.

Acting on an order, police and Border Police troops dispersed the illegal gathering attended by dozens of people which was meant to protest against President Donald Trump’s Deal of the Century peace plan.


Dozens of Arab rioters threw stones and bottles at the Israeli forces as they were leaving the site.

The police arrested three rioters, two of them minors, who were taken for questioning.

“The Israeli police will continue to enforce the law and restore order while carrying out aggressive and determined activities to arrest rioters,” it stated.

Israel and Minister of Public Security Gilad Erdan have been leading a forceful preventive policy against the Palestinian Authority’s (PA) attempts to establish a foothold in the sovereign territory of the State of Israel.

Since the beginning of 2019, Erdan has signed over 10 orders banning PA events or activities in Jerusalem.

In November, he issued a directive ordering the shuttering of several PA offices and entities operating in Jerusalem, including the offices of the Palestinian Broadcasting Corporation (PBC).

Israeli law prohibits the PA from opening or operating a representative office or conducting activities within the borders of the State of Israel and authorizes the minister of public security to act against such activity. 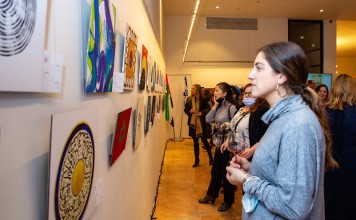 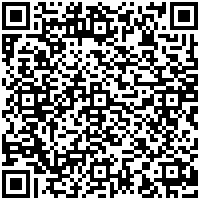