Trump announced last week that he will unveil his plan in the coming days and Prime Minister Benjamin Netanyahu and Opposition leader Benny Gantz will visit Washington this week and meet with Trump to discuss the plan.


Reports on the Deal of the Century, believe that it calls for the Israeli annexation of some 30% of the territory in Judea and Samaria already under its control, with the remaining 70% becoming a Palestinian state.

However, PA spokesperson Nabil Abu Rudeineh denied Friday that the PA had discussed with the US administration the details of the deal.

“The Palestinian leadership has a clear and unwavering position, rejecting Trump’s decisions on Jerusalem and other issues as well as everything that has to do with the so-called deal of the century,” he stated.

Saeb Erekat, Secretary-General of the Palestine Liberation Organization (PLO) and chief negotiator with Israel tweeted on Friday a “Reminder to the International Community: Israel is an Occupying Power of the State of Palestine on the 1967 borders (East Jerusalem, West Bank and Gaza Strip).”

“Any deal, attempt or dictation that ignores this fact, will be recorded in history as the Fraud of the century,” he said.

Similarly, PA Minister of Civil Affairs Hussein al-sheik tweeted that “if they [the US] were to announce it [peace plan], the Palestinian leadership will take appropriate meaures [sic] to the size of this plot.”

Greenblatt responded by accusing both of “so very typical” conduct.

“Rejecting something you haven’t seen, unwilling to act rationally/professionally, unrealistic demands that won’t happen, never thinking about Pals and improving lives,” he wrote.

“What a shame you act in this unprofessional way. Palestinians deserve SO much better!” he added.

Greenblatt has clashed with the PA’s leadership on several occasions and has accused them of choosing terrorism over peace, at the expense of their own people. 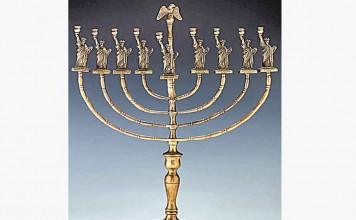 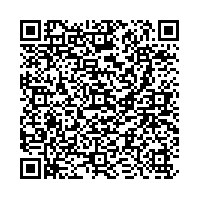