A group calling itself “Women For Palestine” is dedicated to erasing the uninterrupted Jewish presence in the Land of Israel over the past 3,000 years or so, or, as they put it: “We are Group of Palestinian women work together to reveal the fact about the occupation, Gaza siege and the apartheid in the West Bank.”

On Sunday, these nice women tweeted a picture of a Jewish child holding a bunch of hadassim (myrtle), seated over an assortment of etrogim, obviously selling them on the eve of the holiday of Sukkot. In the basket to his left there are a few lulavim (palms). It’s the four species.


They captioned this picture: “A Palestinian child selling Curtis fruits in Jaffa, in today’s occupied #Palestine around the year 1930.”

A Palestinian child selling Curtis fruits in Jaffa, in today’s occupied #Palestine around the year 1930. pic.twitter.com/50R9ud47eY

That’s funny enough. But the ignorant tweet generated amazing, creative responses which will likely leave you LOLing if not outright FOFLing.

Here we go (click here for hundreds of great comments):

You’ve got to be kidding! That child is JEWISH and he is selling etrogim for the Jewish holiday of Sukkoth, otherwise know as the Feast of the Tabernacles. How can I prove it? The branches in his hand? The other parts of the Jewish Lulav. Nice try, but NO. pic.twitter.com/T1195m6gKy

Whoever it is – he is CERTAINLY selling it to Jews!

You win The Ignorant Comment of the Day award! 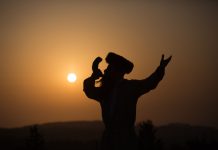 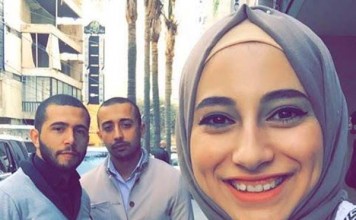 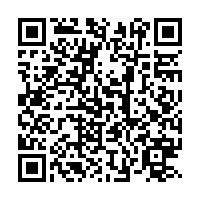